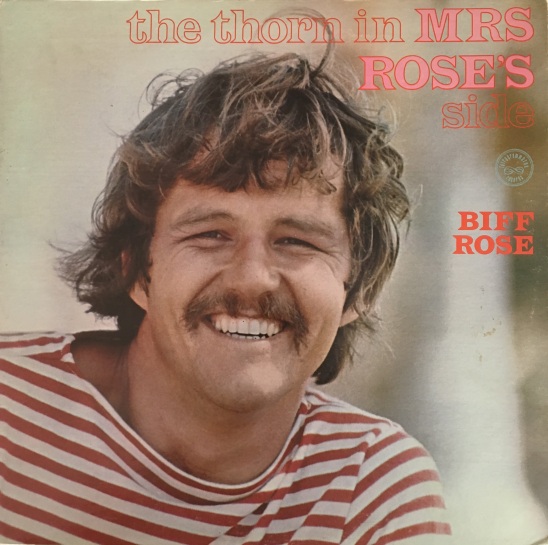 A copy of this bargain bin perennial clearly fell into the hands of David Bowie before he recorded 1971’s Hunky Dory, because its influence is all over the megastar’s masterpiece.

Most obviously there’s the cover of Fill Your Heart, co-written by Biff Rose and Paul Williams. Bowie also added the song Buzz The Fuzz into his live shows where it remained a regular fixture until 1972.

But to these ears, Angel Tension is the LP’s highlight. Although Bowie didn’t record it or play it live, it has the same light and airy feel that fills the grooves of Hunky Dory. And how about that vocal phrasing?

There’s plenty of info on Biff Rose all over the web. He is still at it, but things seem to have taken a strange turn judging by the evidence at his website and Facebook page. He’s clearly not much of a fan of David Bowie or Paul Williams, and there’s plenty of conspiracy theories, racism and anti-semitism too. So probably best to just check out to the song below and move on… 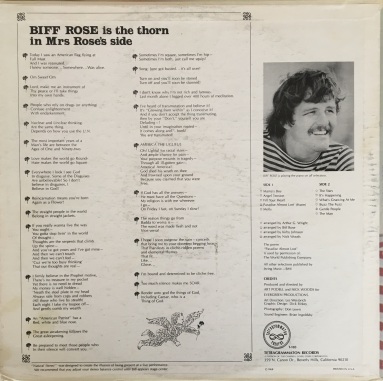